Bajrangi Bhaijaan became a constable: 10 years ago, a deaf and dumb youth went missing from Bihar, policeman reunited with family

A real case like the Bajrangi Bhaijaan movie has come to the fore in Rajgarh, Madhya Pradesh. About 8 months ago, a constable on duty found a deaf and mute young man, then he brought him to his house. He started in search of her family members and eventually succumbed to her by reuniting with the family. When the parents of a young man from Siwan in Bihar saw their son after 10 years, their happiness knew no bounds. Now Bajrangi Bhaijaan Constable is being discussed in the entire area.

A deaf and mute Awadhesh got separated from his family 10 years ago. He was somehow making his living wandering the streets here and there. Eight months ago, Awadhesh reached Biaora in Rajgarh district and after that the story was completely transformed into the film Bajrangi Bhaijaan.

Constable Kailash Nayak of Biaora City Police Station in Madhya Pradesh was doing duty at Peepal intersection for eight months. During this time he saw a deaf and mute young man who was sitting alone hungry and thirsty. Kailash Nayak came to the police station with the young man, but he could not reveal his whereabouts. Kailash took the young man to his house and told the whole matter to his wife and children. The youth had reached his house on Wednesday. So the constable’s wife named him Gajanand and started taking care of him considering him as part of her family.

Here, the constable started looking for the family members of the young man. They tried to find out about him by showing the young man’s photo to the drivers passing through the highway. They sent his picture to all the police stations.

Meanwhile, the police of Siwan district of Bihar came to know that a deaf and mute youth from Bilaspur is missing. When the photo of the young man was sent there, the parents recognized their child. After identification, the family members of the youth came to Biaora. Seeing his son in front of him, his happiness knew no bounds. His tears were not taking the name of stopping. He was not tired of thanking Constable Kailash Nayak. The youth reached Bihar with his family members, but people are now calling Kailash Nayak as Bajrangi Bhaijaan. 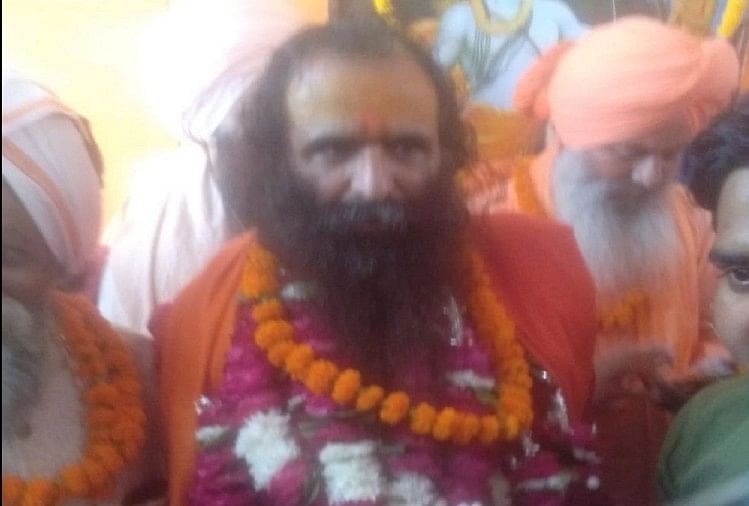 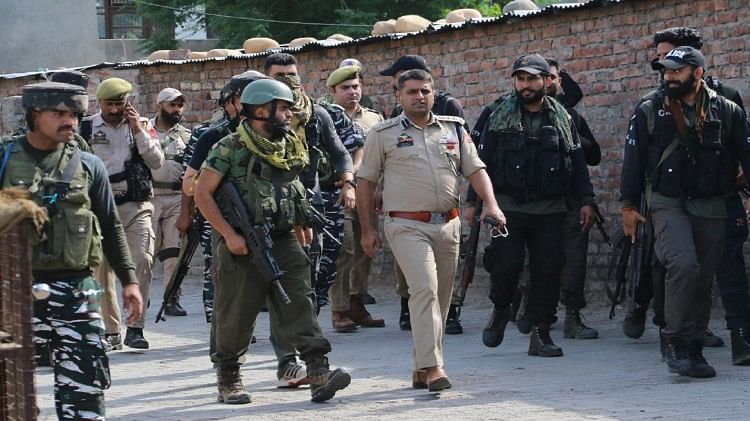 Amar Ujala Network, Jammu Published by: gulshan kumar Updated Thu, 26 May 2022 05:18 PM IST Summary NIA has arrested a terrorist in Sunjwan attack. He is a resident of Rajpora in Pulwama. Investigation...