Islamabad : On December 6, 1992, a mob of kar sevaks demolished the Babri Masjid in Ayodhya, Uttar Pradesh. A large number of people razed the entire structure to the ground within a few hours. This was followed by communal riots in the country in which a large number of people were killed. Tuesday marked 30 years of that incident. Pakistan’s Foreign Minister Bilawal Bhutto made a tweet with the intention of taking ‘religious advantage’ of this date. He wrote, ‘Islamic heritage should be protected.’ While promoting religious discrimination, Bhutto forgot about the status of Hindu temples and Sikh gurudwaras in his own country. Pakistani journalists stopped speaking of Bhutto on Twitter itself.

‘When will you protect the temples?’
Pakistani journalist Veengas wrote in his tweet, ‘If we speak, people say that she is speaking. But sometimes we can’t tolerate things that have nothing to do with reality. Bhutto Sahab, your tweet may please Urdu media and fundamentalists, but it is not true. Well, when is your government going to protect the temples?’

‘First read history, then speak’
At the same time, another journalist Pirah Mangi said, ‘You should read ancient Indian history before mentioning any historical event. There is a whole series of horrific incidents, how Muslim rulers destroyed thousands of ancient buildings of temples in the name of religion. Historical temples are still being destroyed in Sindh. He wrote, ‘Would you call the demolition of ancient Hindu temples ‘Hinduphobia’? Please avoid Islamizing things. 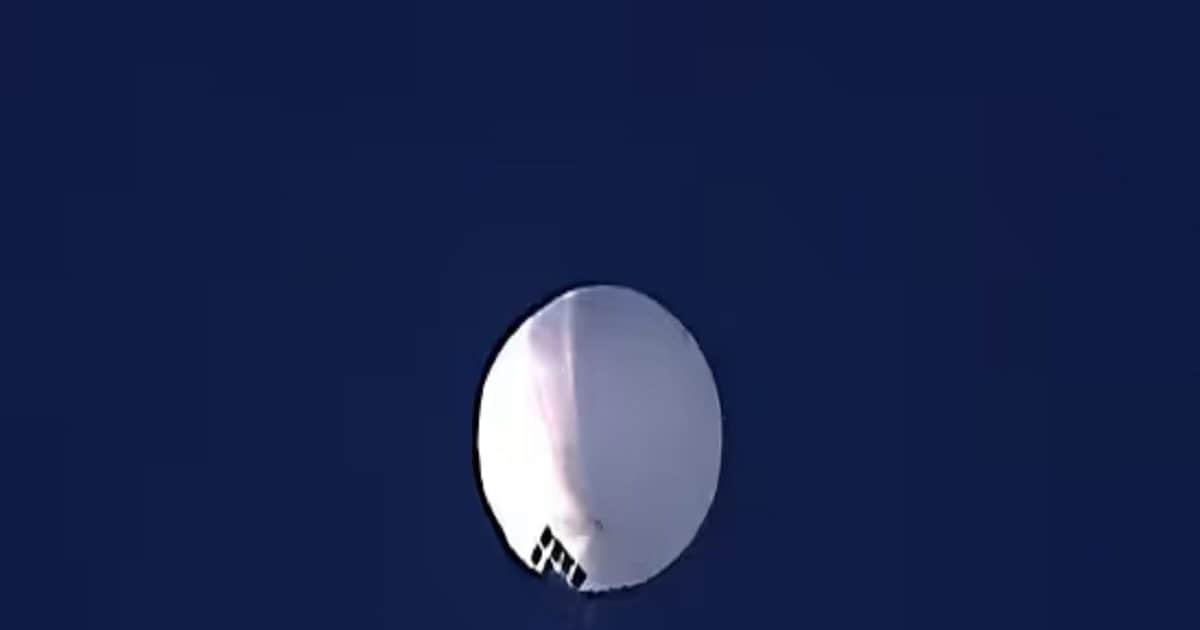 Fearing till tomorrow, why did America shoot down the Chinese balloon, why did Biden order it? Learn Inside Story

Highlights: President Biden, who is under constant pressure, finally shot down the dragon balloon after a missile attack by giving instructions. The opposition party was attacking Republican Joe Biden for having a soft stance...

‘Not asteroids, these are aliens’ missiles that will attack Earth’, American professor’s ‘scary’ claims

Highlights Aliens can use asteroids in space as a missile American professor made many shocking claims in the interview, said – humanity will end Said- Aliens can target Earth’s nuclear weapons with laser or...

Mother threw the old laptop, the person got depressed, the ‘password’ of bitcoin worth 30 billion rupees was hidden

LondonA bitcoin trader has claimed that he lost £300 million worth of cryptocurrency because his mother threw away his broken laptop. Keeping his identity a secret, the man wrote on Reddit, ‘Bitcoin changed his...