Athiya and KL Rahul’s reception will be held after IPL, because of this the bride and groom will not go on honeymoon!

Actress Athiya Shetty and KL Rahul are married. Athiya was dating cricketer KL Rahul for the last 4 years, but they made their relationship official only last year. Athiya and KL Rahul held each other’s hands at their Khandala farmhouse. Apart from the family, some celebrities from the world of Bollywood and cricket attended this wedding. Sunil Shetty’s happiness knows no bounds. After yellowing the hands of the daughter, Sunil Shetty came to thank the paparazzi and gave them sweets and told how the marriage went. Meanwhile, Sunil Shetty also told when the wedding reception would take place.

Suniel Shetty: As soon as daughter Athiya got married, Sunil Shetty distributed sweets to paparazzi, said – I have become father-in-law

Reception in May, invitation to 3 thousand guests

A source told our colleague ETimes that the party for Bollywood and sports personalities has been postponed due to the tight schedule of cricket. It is being told that three thousand guests will attend the reception. From megastar Amitabh Bachchan to Shah Rukh Khan, Salman Khan, Ajay Devgn and Akshay Kumar, many celebs have been invited.

According to the reports, on the night of January 22, there is a grand party at the Shetty family house, in which all the guests and family members will attend. This party will go on all night, in which the bride and groom i.e. Athiya Shetty and KL Rahul will also dance. Sunil Shetty further told that the marriage happened in a very beautiful and nice way and now he has become father-in-law. He said, ‘It is a very beautiful and very small family. But it was great. The pheras have also happened and the marriage has also happened officially. So officially I have also become father-in-law.

Fact Check: Navani Parihar applied turmeric to bride-to-be Athiya Shetty? Know what is the truth of this viral picture

These celebs arrived at Athiya-Rahul’s wedding

That’s why Athiya will not go on honeymoon – KL Rahul

Not only the reception, but Athiya Shetty and KL Rahul’s honeymoon has also been postponed. According to ETimes, Athiya and KL Rahul have canceled their honeymoon for the time being due to their prior commitments and busy schedules. Athiya recently launched her YouTube channel and she is busy with it. At the same time, KL Rahul’s schedule is also packed. Rahul is currently planning practice for the Border-Gavaskar Trophy match, which will start on February 9. It was being said that after marriage, Athiya and KL Rahul will go to Europe for honeymoon. But there is no such plan as of now. 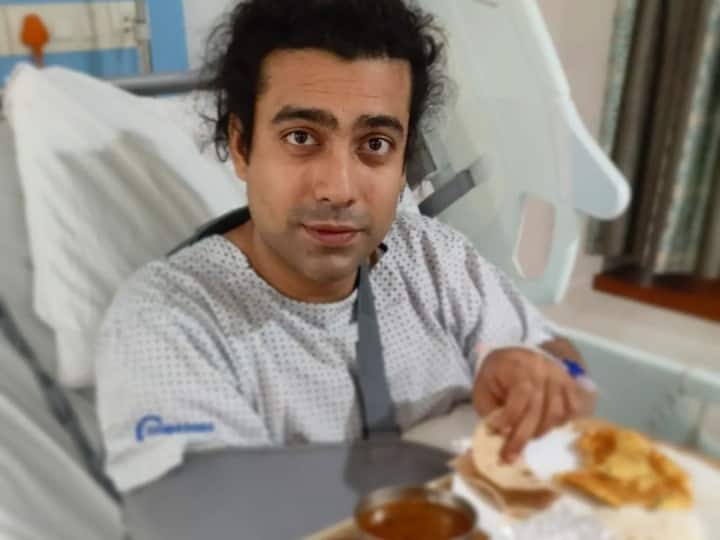 Jubin Nautiyal Health Update: Popular Bollywood playback singer Jubin Nautiyal had a major accident on Thursday, 1 December. After falling from the stairs of a building, his elbow and ribs were broken and there...

Tabu in Ajay Devgn’s ‘Drishyam 2’ brought much needed relief to the Bollywood industry. Crossing the Rs 200-crore mark at the box office, the film had a memorable fourth week as the action-thriller opened... 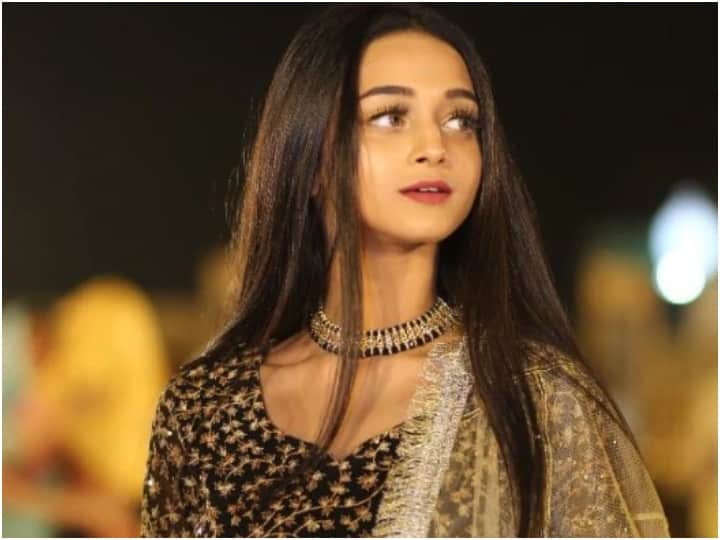 Pakistani Viral Girl Ayesha New Video: Pakistan’s Ayesha had become a social media star overnight with one of her videos ‘Mera Dil Yeh Pukare’. This video of her became quite viral and her dance...