Asia’s richest man addicted to ChatGPT said – its danger too, race has started 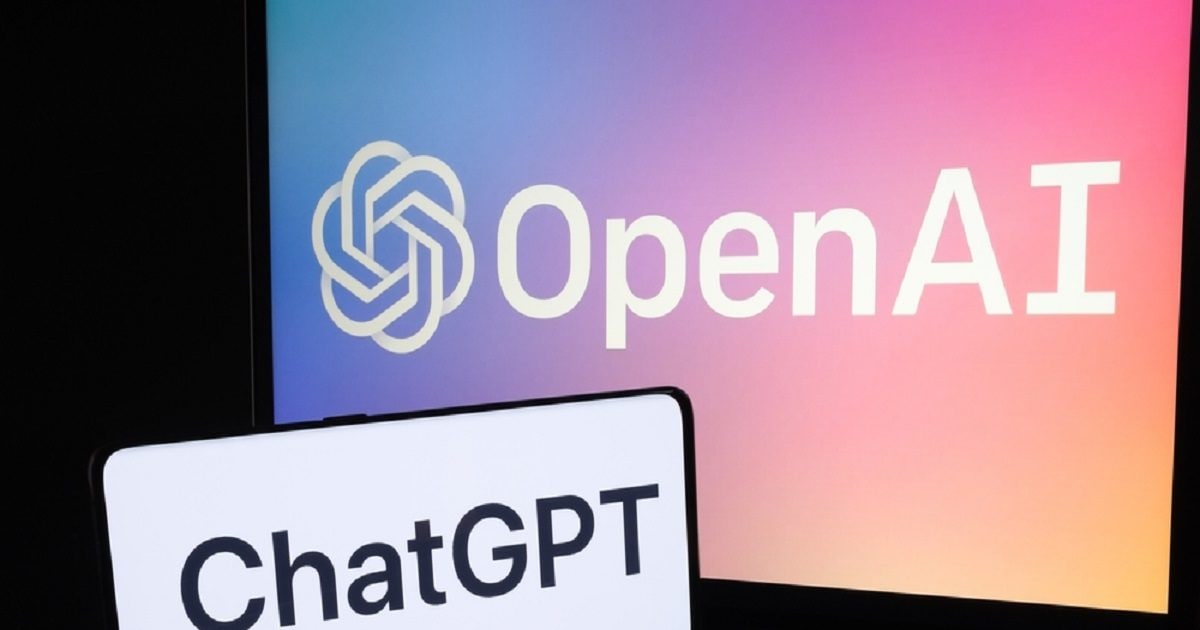 Economists predicting recession are on a slippery slope

These days AI based chatbot ChatGPT has become a topic of much discussion.

New Delhi. Asia’s richest man Gautam Adani’s heart has come to Artificial Intelligence (AI) based chatbot ChatGPT. Now he has shared a new LinkedIn post, where he talked about many trends in the business world in 2023. The post includes the impact of Recession on ChatGPT and IT companies.

Gautam Adani, Chairman and Founder of Adani Group, explained how he came across ChatGPT and how it can be used for making jokes, writing essays and even in business for profit.

read this also- Earn thousands every month with the help of ChatGPT, 7 ways you can make money sitting at home

A transformative moment in the democratization of AI
Talking about his newfound affinity for ChatGPT, Gautam Adani wrote on the social media platform LinkedIn, “The recent launch of ChatGPT marks a transformative moment in the democratization of Artificial Intelligence. It’s interesting to see its surprising capabilities as well as its comical failures. I must admit to some degree of habituation since I started using it.

AI has potential as well as threats
Regarding AI, Adani further wrote, “Generative AI has equal potential and danger. The race is already on. China has overtaken the US in the largest number of scientific papers on AI.

read this also- ChatGPT: Will this app eat Google, able to understand the language and behavior of common humans

Economists criticized for predicting recession
Gautam Adani also talked about the prediction of recession in the year 2023, which promoted the trend of mass layoffs in many IT and tech companies like Google and Microsoft. Adani criticized economists for predicting a recession this year, saying they are on a slippery slope.

#artificial intelligence #Can I speak with GPT #Chat GPT #chat gpt app download #chat gpt download #chat gpt login openai #chat gpt website #chat gpt3 #depression #Gautam Adani #How does GPT work? #Is chatbot safe #latestnews #linkedin post #openai free #openai login #presswire18 #presswire18news #trendingnews
Previous Post
Will smartphones be extinct by 2030? your brain will be directly connected to the internet
Next Post
Once again Maruti has brought back thousands of vehicles from the market, why is the company forced to do this again and again? Why expose your home to the world? Blur your house in Street View of Google Map in this way

Google Maps Hacks: Google announced to bring Street View on Google Maps in India in early 2022. At the time of launch, the facility was made available in 10 Indian cities, including Bengaluru, Chennai,... 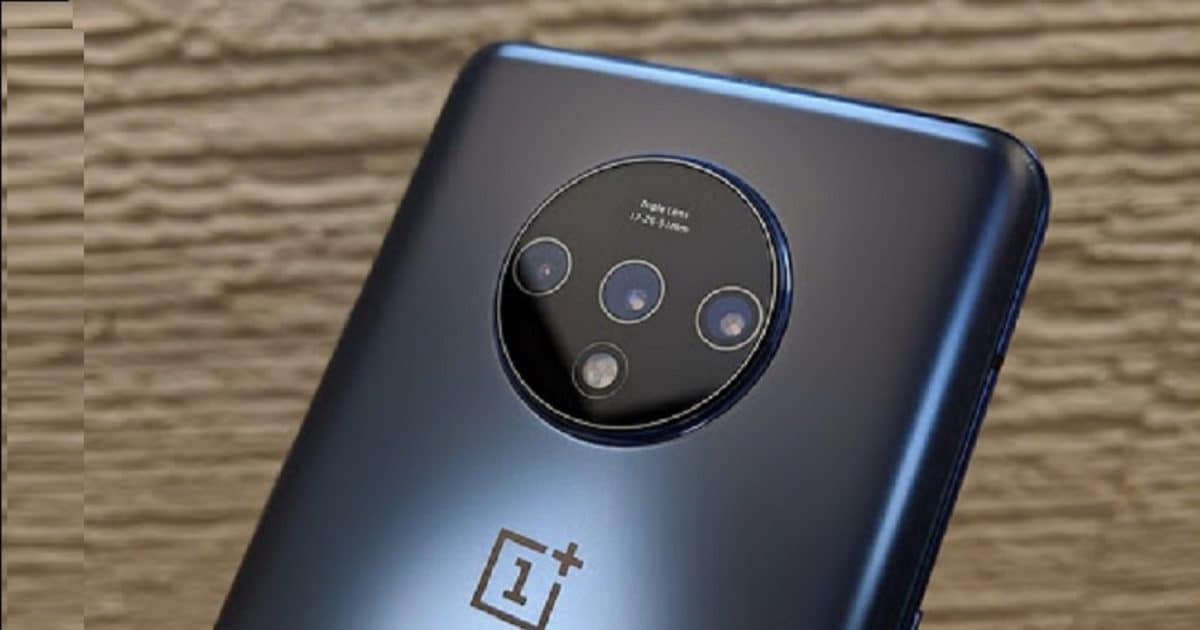 Do you also have these two smartphones of OnePlus? The company gave a big blow

highlights Software update support for the OnePlus 7 and OnePlus 7T is ending. The OnePlus 7 series was launched in May 2019 with OxygenOS 9. OnePlus is currently ready to introduce OnePlus 11 in...