New Delhi
Virat Kohli In a sudden tweet on Saturday, he also resigned from the captaincy of the Test team. It came as a surprise not only to his fans, but to the teammate as well. While the Board of Control for Cricket in India called him a great leader, his partner Rohit Sharma expressed surprise. Now Kohli’s actress wife Anushka Sharma shared an emotional post. In this post, he has talked about Dhoni leaving the captaincy, from growing Virat’s beard to daughter Vamika.

Starting from the day of 2014, when Kohli became the captain
He started with Dhoni relinquishing the Test captaincy. Anushka wrote- I remember the day in 2014 when you told me that you have been made the captain, because MS decided to retire from Test cricket. I remember MS, you and I were chatting later that day and he was joking about how soon your beard would start turning white. We all laughed at this. Since that day, I have seen a lot more than your beard turning white.


proud of achievements
He wrote about the challenges he faced as a captain – I have seen development. Immense growth. around you and within you. And yes, I am very proud of your development as the captain of the Indian national cricket team and your captaincy achievements. But I am more proud of the growth you have achieved within yourself. In 2014 we were so young and naive. Thinking that only good intentions, positive thinking and motives can take you forward in life. They certainly do, but not without challenges. Many of these challenges that you faced were not always on the field. But then, this is life, isn’t it?
Virat Kohli was an out-of-the-box captain, made such a roadmap that will inspire for a long time
Your intentions were firm.
On the ups and downs in the team, he said- Challenges tests you in those places where you least expect it. It is also needed. And my love, I am so proud of you that you didn’t let anything come in the way of your good intentions. You won on the field with your energy. There were some defeats too, after which you had tears in your eyes. I was sitting next to you. You always wondered if there was still more you could do. This is you and this is what everyone expects from you.

BCCI read ballads in praise of Kohli’s captaincy, said – such a cricketer would have been born in ages
Don’t show off, that’s why great… and finally the name of the daughter
Praising Kohli, he wrote – Pretence is your enemy and that is what makes you great in my eyes and in the eyes of your fans. And not everyone will truly understand it. As I said, truly blessed are the people who tried to get to know you. You are not perfect and you have flaws too, but when did you try to hide them? What you did was to always stand up for doing the right thing. You put nothing with greed, not even in this position, and I know it, because when someone holds onto something so tightly they limit themselves. … and you, my love, are limitless. Our daughter will see the lessons of these 7 years in the father that you are there for her. you did well…..

Dhoni has no intention of retirement, will play next season too, said – I will say goodbye in Chennai

New Delhi: Indian Premier League During 2020, when Chennai Super Kings captain Dhoni was asked if this would be his last match in the yellow jersey, he laughed and replied Definitely Not. After this... 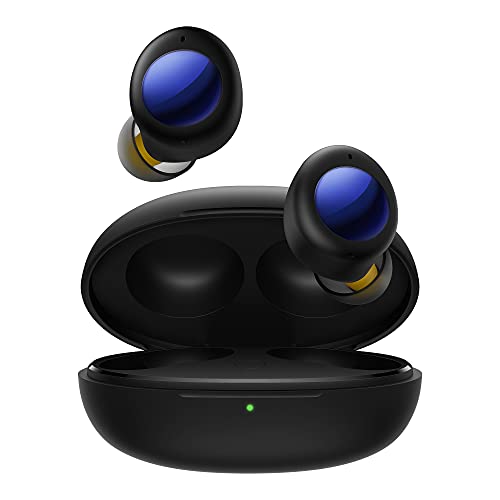 Ranchi: MS Dhoni, the new former captain of the Indian cricket team, will soon be seen in a new look. Dhoni himself has released a teaser of the web series regarding this on social...