New Delhi
Veteran Indian female athlete Anju Bobby George has been honored with the ‘Woman of the Year’ award by World Athletics. Anju is the first and only athlete from India to win a medal at the World Athletics Championships. In the year 2003, he won the bronze medal in the long jump event of this prestigious championship.

The World Athletics Association has given this award to Anju for inspiring women with their efforts to advance the sport in India. Anju, senior vice-president of the Indian Athletics Federation, opened a training academy for young girls in 2016 which has produced under-20 medal winners.

Anju said that she is proud and overwhelmed to receive this honour. “Nothing better than waking up in the morning to do something for the game. Thank you for appreciating my efforts,” he tweeted.

Pakistan Flag Controversy: Pakistan team went to Bangladesh and buried its flag, now said – nothing new for us

KarachiThe Pakistan team management on Thursday said that flying the country’s flag during the practice session is nothing new for them and it has started since Saqlain Mushtaq joined the team as interim head... 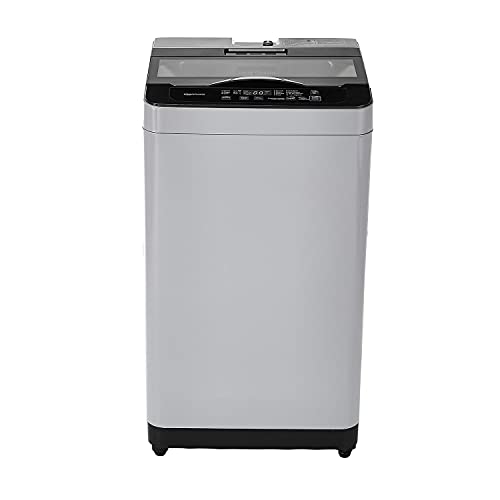