Amrullah Saleh returns with a bang after 49 days, scolded Pakistan

Kabul
Amrullah Saleh, the former Vice President of Afghanistan, refused to accept the slavery of the Taliban. After the capture of Kabul, instead of leaving Afghanistan, he challenged the Taliban from the Panjshir Valley. He was active on social media for some time but then disappeared. Now once again Saleh has knocked on Twitter after 49 days. He has hit out at Pakistan, sharing the data of two and a half months of the occupation of Afghanistan. Saleh has alleged that Pakistan occupied Afghanistan. His reference is to the old friendship of Taliban and Pakistan.

Saleh wrote, ‘What has changed after two and a half months of Pakistan’s occupation of Afghanistan; GDP has fallen by almost 30 per cent, poverty level is at 90 per cent, women are being enslaved in the name of Sharia, civil services have come to a standstill, freedom of press/media/expression is banned, urban middle class Gone, the banks have closed. “Doha has become the center of Afghanistan’s diplomacy, Afghanistan’s foreign and defense decisions are taken at the headquarters of the Pakistan Army, NGOs have become more powerful than the regime, Haqqani has trained terrorists and made them sit in office,” he said. ‘
Amrullah Saleh: Then shoot me… Amrullah Saleh spoke to the bodyguard after burning the pictures of wife and daughter
‘Afghanistan not easy to swallow’
“Afghanistan is so big that Pakistan cannot swallow it,” Saleh said. Its just a matter of time. Resistance in every aspect is the only way to save self-esteem and businesses from collapse. With time, Afghanistan will once again stand up. Some time ago Amrullah Saleh told the story before the Taliban occupation of Kabul. Saleh recounted how he burned a picture of his wife and daughter after the Taliban took over. Saleh told his bodyguard to shoot me if I got injured.

The story of the night before the capture
Amrullah Saleh reported that the night before the capture of Kabul, there had been a rebellion inside the prison. Saleh was also informed about this. He had also tried to contact non-Taliban prisoners. The next day, Saleh woke up at 8 in the morning. He tried to get in touch with the Defense Minister, the Interior Minister and their deputy, but could not get through. The Kabul police chief informed him that he could hold the front for an hour. 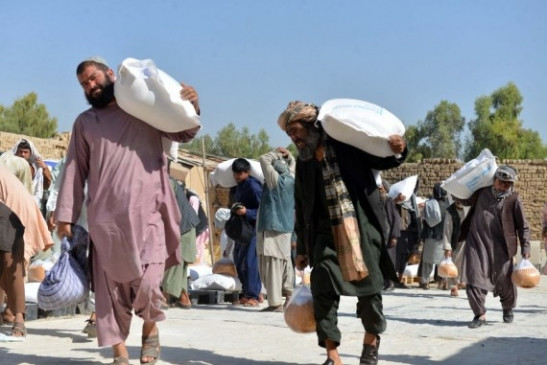 Digital Desk, Kabul. In a war-torn and cash-strapped country, Afghans are struggling to cope with the upcoming winter season. Most of the people here live below the poverty line and are in a position...

Russian Doomsday Plane: Vladimir Putin is building a ‘doom’ plane, will order the Russian army from the sky during nuclear war

moscowPresident of Russia Vladimir Putin is about to get two new ultramodern aircraft to be used during nuclear war. By boarding these planes, Putin will not only stay away from danger arising on the... 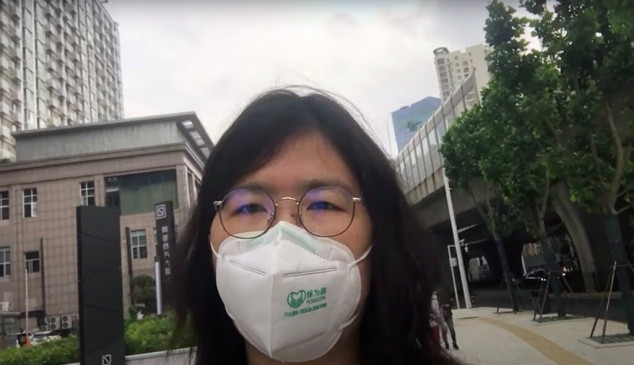 digital desk,New Delhi. The intention to jail Chinese journalist Zhang Zhan after reporting on the Kovid epidemic in Wuhan is meant as a warning to others. According to the report of The Guardian, the...