Mumbai
Ex-police officer who got the title of Encounter Specialist Pradeep Sharma (Pradeep Sharma)’s name is once again in the headlines. Pradeep’s career, who had done hundreds of encounters, was in the shadow of controversies from the elimination of criminals. Now the NIA has taken him into custody in the case of explosives found near Mukesh Ambani’s house and Mansukh Hiren murder case.

Born in Agra, studied and job in Maharashtra
Pradeep Sharma is originally from Agra, Uttar Pradesh. He was born in Agra itself. The family shifted due to the father’s job being on the post of Professor of English in Dhule, Maharashtra. Pradeep’s studies from primary to MSc were done from Dhule itself. Then he got a job in Maharashtra Police. His first posting was at Mahim Police Station in Mumbai and then later joined the Special Branch in Juhu.

From Mumbai Underworld to Terrorists
Pradeep Sharma later became a Senior Inspector in the Crime Intelligence Unit of Mumbai Police. In a career spanning nearly 25 years, his name was involved in the encounters of 113 criminals, including terrorists from the Mumbai underworld to the terrorist organization Lashkar-e-Taiba. They later also arrested Dawood’s brother Iqbal Kaskar.

Pradeep had a special friendship with Vijay Salaskar, who was martyred in the 26/11 Mumbai attacks. Sharma and Salaskar had in the Bandra Crime Branch encounter of Dawood’s man Subhash Makadwala, Srikant Mama, the boss of Senegal underworld don Ravi Pujari. Sharma was later transferred from the Bandra Crime Branch to the Anti-Narcotics Cell.

Allegations of fake encounters and relationships with the underworld
Pradeep Sharma was also in different types of controversies. Sharma was arrested in 2006 in the alleged fake encounter case of Ramnarayan Gupta alias Lakhan Bhaiya, a member of the Chhota Rajan gang. He was sentenced to three and a half years in prison and was also sacked by the state government in 2008. He was acquitted by a sessions court in 2013, after which he was re-inducted into the police force in 2017. He was also accused of nexus with the underworld. However, in this case also he was proved innocent.

Pradeep on the radar in Mansukh murder case
Now Pradeep is being taken into custody and interrogated in the Mansukh murder case. On Thursday morning, the NIA team along with CRPF reached Pradeep’s house located in JP Nagar area of ​​Andheri. NIA has arrested Santosh Shelar and Anand Jadhav. So far, four police officers have been dismissed in this case. These include Sachin Wajhe, Sunil Mane, Riyaz Qazi and constable Vinayak Shinde. 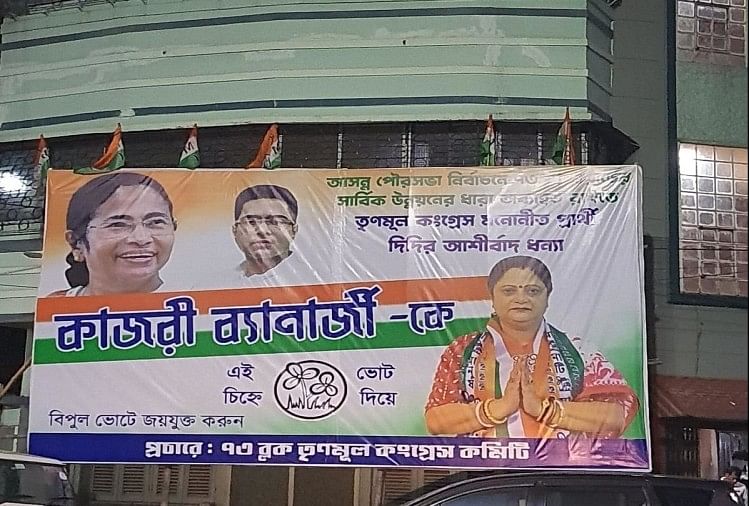 HP These 3 laptops are the best for students at a low price, many special features including 1TB storage, good battery 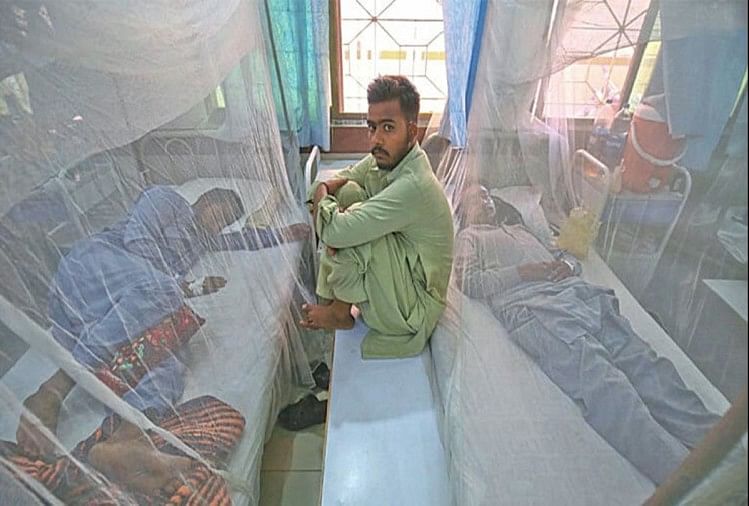