A lot happened between Ajay Devgan and Shah Rukh Khan after what happened during the making of the film ‘Karan Arjun’. But, like real heroes of the society, both of them forgot their differences and advised their fans to forget the past and become advocates of goodness in their own style. Ajay Devgan did the same at the second teaser launch of ‘Bhola’. Regarding the film ‘Pathan’, Ajay said, ‘The way advance booking has been done for this film, it has not happened before for any film. I am very happy at heart. The final nomination of ‘RRR’ at the Oscars will also be known in the evening. So far the film has won a lot of awards, it will be good in future as well.

Ajay Devgan’s ‘Drishyam 2’ was the last hit film of the year 2022 and ‘Pathan’ is releasing in the first month of the new year. Ajay Devgan said, ‘I am not talking about only ‘Pathan’ or my hit film, but I am saying for all the films that the films should be superhit so that the matter which had cooled down after Kovid and the audience can come to the theater The enthusiasm to come and watch movies had gone, that enthusiasm came again and the habit of coming to the theater was inculcated.

The film ‘Bhola’ is Ajay Devgan’s fourth film as a director. When it came to other directors, Ajay Devgan said, ‘I have worked with all kinds of directors. We and Tabu worked with Govind Nihalani in ‘Takshak’. Working with many directors like Mahesh Bhatt, Ram Gopal Varma, Prakash Jha, Rituparno Ghosh, Mani Ratnam, I have seen both commercial and art cinema. Now there is no difference between the two. Today people want to see real cinema in a big way. There were also some directors from whom we learned what not to do? Every man has his own specialty. Till date I have not seen a more hardworking director than Rohit Shetty.

Ajay Devgan says, ‘ Work should be done peacefully. Controversy does not last long, it may be possible for a while to go through controversy, but in the end it only works. If your work is right then there is no need to speak yourself. People themselves will say good or bad. Pay attention to your work, anyway there are so many problems in our life, there is work. Entering into other’s life and thinking about them is a very useless thing.

Oscar 2023 Nominations: All eyes on RRR in Oscar nomination, here you can watch live telecast of the ceremony Trending News: Psycho is the nephew accused of killing Tai in Jaipur and dismembering the corpse, police suspect

Rajasthan Aunt Murder Case: In the case of the murder of 60-year-old Saroj Sharma in Jaipur, Rajasthan, the police have said that the accused could be a psychopath. The accused in this case is... Narendra Modi Northeast Visit: Prime minister Narendra Modi On Sunday, December 18, 2022, stayed in the North East states and visited Meghalaya and Tripura. During his visit to these two states, he made development... 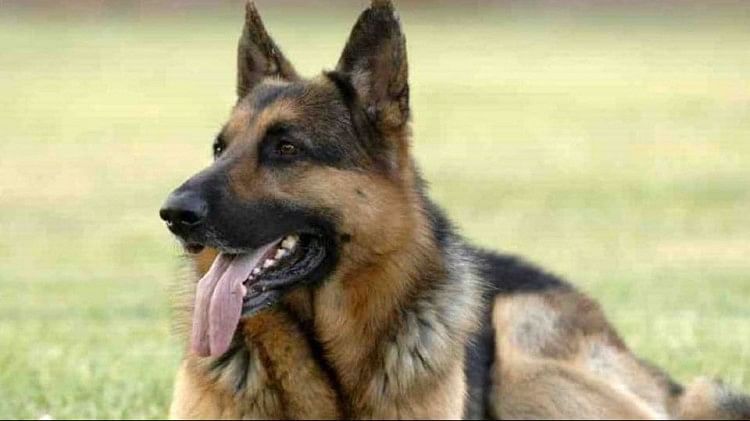 pet dog (representational image) – Photo: Amar Ujala Expansion Wednesday night turned out to be a dark night for a food delivery boy in Hyderabad, the capital of Telangana. It is being told that...