Sunil Kumar, Agra
Many such in Agra, which has become a market of fake and drugs drug mafia Those who run the entire syndicate are flourishing. In the action of 19 December 2020, when Pankaj Gupta’s firm was raided, about seven crore drugs and banned abortion kits were found. It was revealed in the investigation that all these were supplied in Rajasthan and Haryana. On Friday, the drug department raided the drug market in Fuwara, in which 2600 fake Deca Durabolin 50 mg injections were procured.

There are daily raids in the fountain market
The fountain market is one of the major markets for medicines. Police of Punjab, Delhi, Haryana have raided here many times. Punjab Police cracked down on two drug mafia in Agra in which Vicky Arora and Kapil Arora were sent to jail. NCB (Narcotics Control Bureau) had seized banned and drugs worth crores from Pankaj Gupta bases of Kamla Nagar.

ADG’s team caught the consignment of fancydrig
On March 9, 2021, a big consignment was received by NCB and police in Mathura. Which was led by ADG Agra Zone Rajiv Krishna. Fancydrills worth 76 lakhs were caught due to the activation of the police intelligence. This time also the drug driver and transport worker were charged. Drug Inspector Naresh Mohan Deepak had told that the names of two big drug dealers of Agra, Santi (Sardar) and Amit Goyal of Jaipur House had come to light. The action did not proceed and both were safe.

Medicines imported from Karnataka
On Friday, in a joint action of drug and police, raids were conducted at the Raju Drug House located at Phuvwara drug market. Raju Drug House had received four injections of fake Deca Durabine 50 mg. Bookie Rahul Kumar Singh resident Nobasta Lohamandi told that he had ordered 2600 boilers from Karnataka which were sold to drug dealers.

The bookies were sent to jail, the firm owners were released
During interrogation, the police took the firm owner Rekha Bhagtyani and another Himanshu Agarwal into custody. The firm owner had said that her firm is managed by a person named Ranjit Sharma, she does not even go to the shop. In lieu of this, Ranjeet gets 25 thousand rupees monthly. The drug department sent Ranjit and Rahul to jail. Himanshu Agarwal and Rekh Bhagtyani were released after questioning. 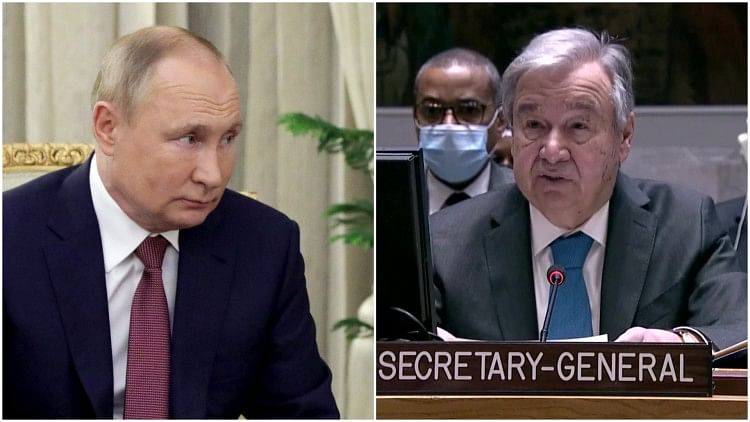 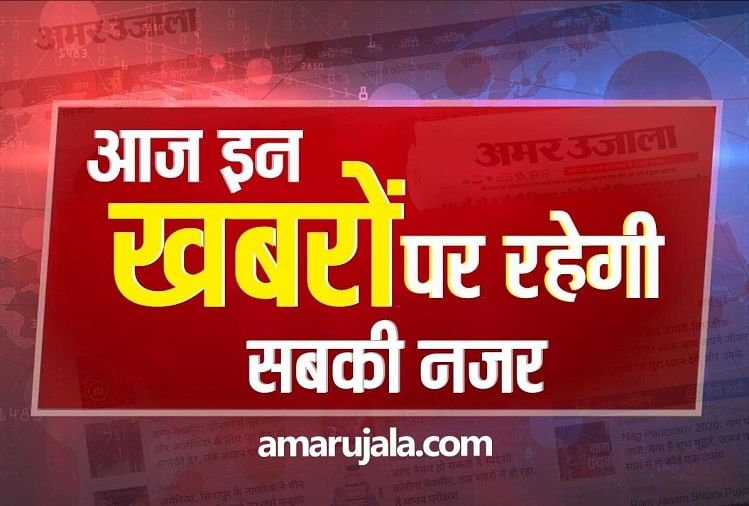 January 11: Today, these news will be monitored throughout the day, which will have an effect on you

Top News of the day – Photo : Amar Ujala Graphics Every day we are exposed to different news. A lot of news passes before our eyes. Some of these are important news, which... 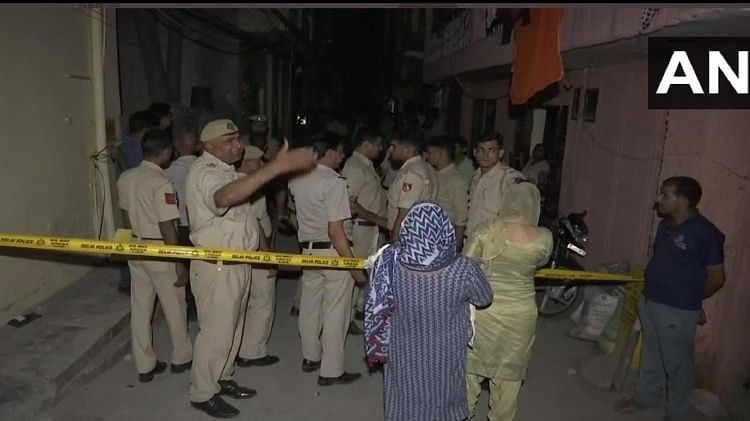 essence The building caught fire after the blast. The explosion was so strong that a wall of three floors of the building was damaged and a person on the third floor got injured. On...