After the nuclear plant accident in China, now the mysterious death of the top scientist, increased suspicion

Beijing
Top nuclear scientist Zhang Zhijian has been found dead under mysterious circumstances 10 days after an accident at a new nuclear plant in China. It is being told that Zhang Zhijian died after falling from a high building. There is a rumor that China is trying to hide the nuclear accident from the world. Zhang was found dead on Thursday morning. He was the Vice Chancellor of the prestigious Harbin Engineering University.

Born in 1963, Zhang was due to retire after two years. Just two days before his death, another nuclear expert was appointed as the new vice chancellor of Harbin University. The news of the death of Professor Zhang was made on the university’s Weibo account. It has been said in this statement that the police have investigated the incident and refused to believe it as a murder.

very close ties with the Chinese military
The university did not provide further details. Professor Zhang has received many national awards in the world of innovation. Harbin Technical University is one of the two universities in the country that have close ties with the Chinese military. This university had banned software made in the US in June last year. It was taken in view of the ongoing trade tensions between the two countries.

Earlier, after the leak in a nuclear plant in China, there was a stir in the whole world. This leak, which happened a week ago, was kept hidden by China from the world till now. The French power group EDF is involved in the construction of this nuclear plant, about 30 percent. The EDF has also started its own independent investigation into the leakage. However, no official information has been given about the magnitude of the leak so far. Locals of China living near the power plant are frightened by remembering the incident in Chernobyl, Russia 35 years ago today.

French company sought help from America
According to a CNN report, the US government was assessing this leakage report for the past one week. In this report, the French company EDF had requested the assistance of the US Department of Energy. In this, the company clearly warned America of the imminent radiological danger. It said the Chinese safety authority is raising the radiation limit outside the Taishan Nuclear Power Plant in Guangdong province. After which it is being suspected that radioactive radiation has occurred from this plant.

Sensation spread due to leakage of radioactive gases
This nuclear power plant has been designed by EDF. Not only this, China also takes the help of this company in the work of operations. The same company has warned of leakage and danger of radioactive material. EDF said krypton and xenon gas had leaked from the primary circuit of reactor No. 1 of the Taishan plant. A company spokesperson said that these are inert gases but have radioactive properties. If the amount of leakage increases in future then a big problem can arise. 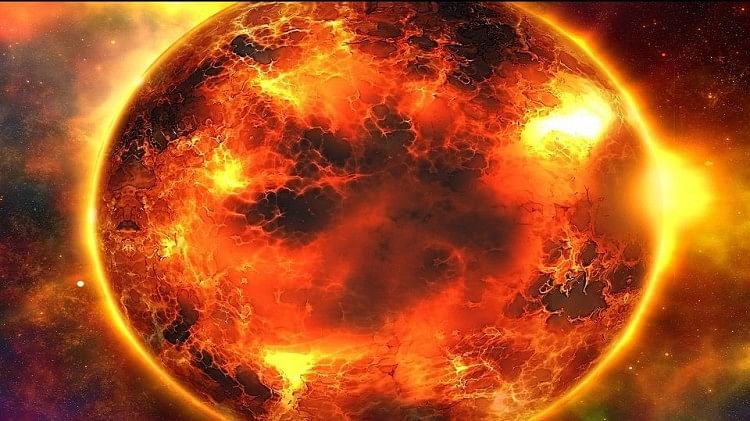 Caution: Geomagnetic storm can hit the Earth at any time tomorrow, there will be explosions on the surface of the Sun

News Desk, Amar Ujala, New Delhi Published by: Sanjeev Kumar Jha Updated Wed, 30 Mar 2022 12:13 PM IST Summary Due to this storm, the outer surface of the Earth can be heated, which...

New DelhiAn important information has come to the fore regarding the Delta variant of Corona (B.1.617.2). It spreads more in the home environment. This was the main reason for many members of the same... 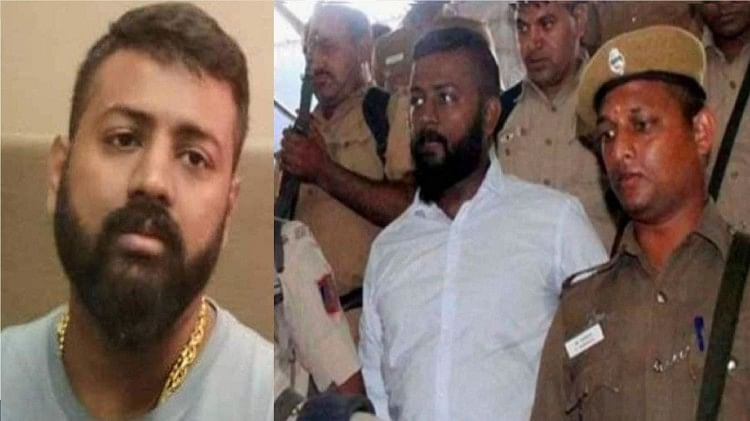