After Digvijay, Chidambaram said – Jammu and Kashmir should be restored to full statehood

Former Home Minister P Chidambaram tweeted that Congress party’s stand reiterated yesterday that full statehood of J&K should be restored, there should be no doubt or ambiguity in it. People of Jammu and Kashmir, their rights and wishes should be respected. This is the only way to draw the starting line for a political solution to the Kashmir issue.

P Chidambaram said that these laws should be repealed in the upcoming monsoon session of Parliament and status quo should be restored there. Jammu and Kashmir was a ‘state’ which signed a document of accession and joined India. It should enjoy that state forever. J&K is not a part of ‘real estate’.

Responding to this statement of Chidambaram, BJP MP from West Delhi Pravesh Verma said that there is no maun baba ki sarkar, it is Modi sarkar. The law that has been made will not be returned. I feel sad that the words that Pakistan speaks about Kashmir and 370, the same words are being spoken by Congress. Don’t speak such words which Pakistan wants. Only terrorists hiding in Pakistan and the country will be happy with what Chidambaram is saying.

The family members of the martyrs were hurt by Digvijay Singh’s statement on Article 370, saying- morale of the army falls
Former Chief Minister Digvijay Singh, in response to a question asked by a German journalist during a clubhouse chat recently, said that democratic process was not adopted to remove Article 370 from Kashmir, we have to reconsider this issue. All the BJP leaders termed this statement of Digvijay Singh as anti-national.

#all party meet on jammu kashmir #bjp mp parvesh verma #chidambaram on jammu and kashmir #Congress's opinion on Article 370 #Digvijay Singh On Article 370 #india headlines #india news #india news in hindi #Latest india news #P Chidambaram #pm meeting on jammu and kashmir #The old situation on Jammu and Kashmir should be restored
Previous Post
Arjun Kapoor has made a new Tattoo, but it is not for Malaika Arora
Next Post
Corona news- 60 percent call posts on Kovid helpline of Kovid patients, know their problems? 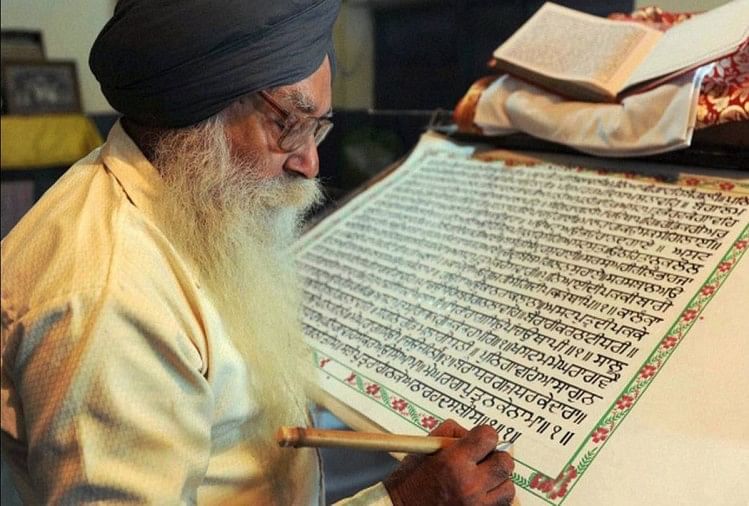 Punjab scorched in the fire of sacrilege cases for six years: What is this and what does it mean for Sikhs? learn everything

{“_id”:”61bf28e198646918c077af50″,”slug”:”what-is-the-sacrilege-issue-thats-keeping-punjab-on-its-toes-and-how-akali-dal-badals-and-congress- has-been-affected-by-it-news-and-updates”,”type”:”story”,”status”:”publish”,”title_hn”:”Punjab scorched by sacrilege cases for six years: After all, what is this and what does it mean for Sikhs? Know everything”,”category”:{“title”:”India News”,”title_hn”:”country”,”slug”:”india-news”} } News Desk, Amar Ujala, New Delhi Published by: Kirtivardhan... 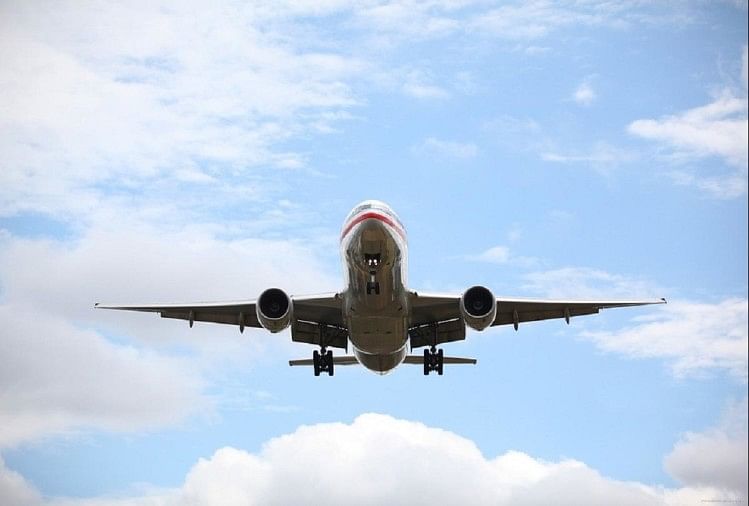 Accident: The plane carrying two pilots and 12 passengers crashed after disappearing from the radar Summary The second test match between India and South Africa will start tomorrow i.e. from January 3. The second Test match will be played between the two teams at the Wanderers Stadium in Johannesburg....