Actress Surbhi Das bluntly – If the girl of North East wins the medal, then the daughter of the country, otherwise ‘Chinki’

Presently the TV show ‘Nima Denzongpa’ (Nima Denzongpa) is being discussed extensively. The story of the show revolves around a girl from the North East who moves from the streets of Sikkim to Mumbai to fulfill her dreams. But being here from the North East, people discriminate against her and call her by different names. The lead character of Neema in the show is Assam’s actress Surabhi Das (Surabi Das) is performing.

Surbhi Das recently spoke about this TV with our colleague ETimes and revealed that she too has faced a lot of racism and discrimination in real life. She told that when she was in Delhi, people called her by different names.

‘There was a lot of discrimination, people made fun of it’
Surbhi Das said, ‘This is a very common thing with the people of the North-East. They are discriminated against a lot and called by different names. I myself experienced this when I was in Delhi. People used to make fun of my bad Hindi. Rather I would say that all the people who commented on me and made fun of my bad Hindi, they actually helped me in improving Hindi.


‘Friends used to tease with different names’
Surbhi further said, ‘I am thankful to him. I had many friends who used to tease me. He used to think that he teases me out of love but I always objected to it. I always told him not to call me by such discriminatory or casteist names. If you guys are doing such a joke then it is not a joke at all.

‘If you win the medal, then the daughter of the country, otherwise Chinki’
In the recent Olympics when the weightlifter Mirabai Chanu When she won the silver medal, many people congratulated her and even called her ‘India’s daughter’. Actor Milind Soman’s wife reacting to this Ankita Kanwar Said that you can be an Indian only if you win medals for the country, otherwise you are called by names like ‘Chinki’, ‘Chinese’. When Surbhi Das was asked about this, she said that she completely agrees with Ankita. Let us tell you that Ankita is also a resident of North-East and she has also faced racial remarks and discrimination.


Surbhi Das said, ‘When the people of North-East win medals, people say ‘Bharat Ki Beti’ or ‘Bharatiya’, otherwise we are ‘Chinki’. I hope that the way people of North-East are making a mark and moving ahead in sports to films and other fields, it will soon change people’s thinking.

Surbhi Das always wanted to become an actress and dreamed of coming to Mumbai. Now his dream has been fulfilled and he has shifted his base to Mumbai. Surbhi Das dreams that now she will work in Hindi entertainment industry and will not give up. Surbhi Das has worked in some Assamese TV shows. He started his acting career in the year 2019 with the TV show ‘Parineeta’.

Previous Post
Vivo Y21 secrets revealed before launch! All this will be available in a low price, Amazon is giving Rs.14600. Exchange Bonus up to
Next Post
Never got such a good offer! Apple iPhone 12 Mini and iPhone SE (2020) are getting the lowest price

Ranbir Kapoor will be seen in a special song of ‘Mr Lele’, will rock with Vicky Kaushal-Kiara Advani?

Ranbir Kapoor will be seen in a special style in the much awaited film ‘Mr Lele’. The actors will be seen dancing in this film by Karan Johar and Shashank Khaitan. It is nothing... 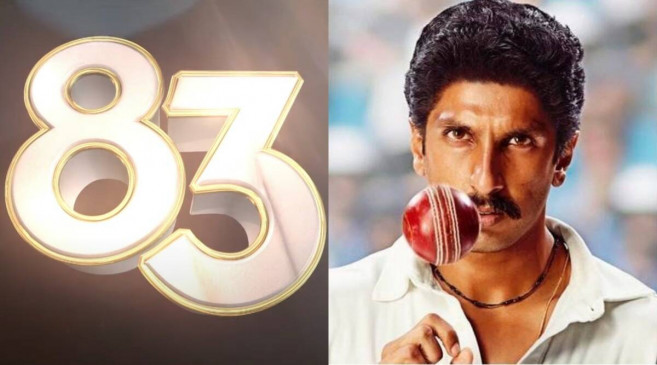 Sofia Hayat furious at Karan Johar – She is worse than Salman, promoting nepotism

‘Big Boss OTT‘ (Bigg Boss OTTSeeing the way Karan Johar is hosting and lashing out at the contestants, there has been anger among the users as well as many celebrities on social media. Sofia...