Nobel laureate and well-known American singer-songwriter Bob Dylan has been made serious allegations by a woman at the age of 80. The woman has accused Bob Dylan of sexual abuse (Bob Dylan Allegedly for Sexually Abusing). The woman alleges that in the year 1965, when she was 12 years old, using the clout of being a musician, he sexually abused the victim several times by making her drink alcohol. The 68-year-old victim has sued Bob Dylan for sexually abusing her as a child. At the same time, Bob Dylan’s spokesperson has denied the woman’s allegations.

incident of 1965
The woman alleges that Bob Dylan had done this act 56 years ago. In the lawsuit filed in the New York Supreme Court, the victim said that in April-May 1965, Bob carried out this horrific incident for six weeks in his New York apartment.

Victim said – till today I am mentally disturbed
The woman says that she has been emotionally scared after this incident and till date she is mentally disturbed due to this. After 56 years, the woman has broken the silence regarding this matter, which surprised everyone.

Bob Dylan seeking damages
The woman is seeking damages from Bob Dylan. He presented this case just before the New York State deadline, which was authorized in the 2019 law. Under this law, people can file legal claims related to sexual abuse, including sexual abuse of children in the past.

Let us tell you that Bob Dylan’s name is included in the big stars of the music world. He has also been awarded the Grammy Award several times along with the Nobel Prize. Bob Dylan’s real name is Robert Allen Zimmerman.

Previous Post
wait over! Realme Book Slim is coming to create a ruckus in India today, know every detail, from price to design
Next Post
Petrol Diesel Price: Diesel becomes cheaper after a long time, know how much has decreased 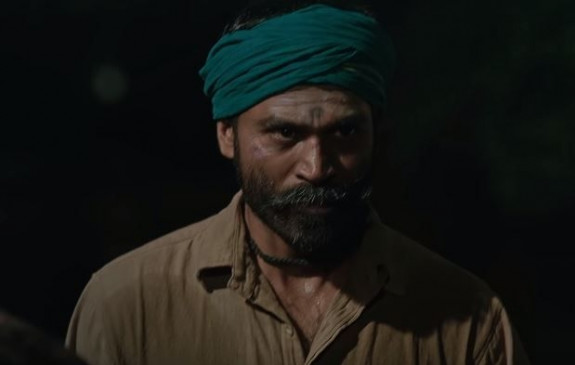 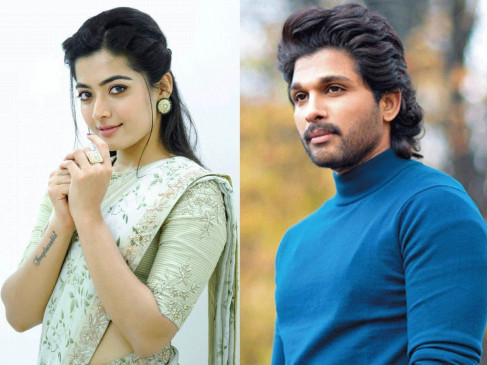 Allu Arjun starrer Pushpa teaser to release on this day | The teaser of Allu Arjun and Rashmika Mandanna starrer “Pushpa” will be released on this day, the makers announced! – Bhaskar

Digital Desk, Hyderabad. With never-before-seen avatars of Telugu stars Allu Arjun and Rashmika Mandanna, the upcoming film Pushpa The Rise has already created huge excitement for the film. The makers are planning to release...

Saif Ali Khan told, how Taimur has changed since the arrival of younger son Jeh

Saif Ali Khan and Kareena Kapoor are enjoying this new life a lot since becoming parents to their second child. Saif Ali Khan recently told that since the arrival of Jeh, his elder son...